Cancer Prevention When Living In Australia 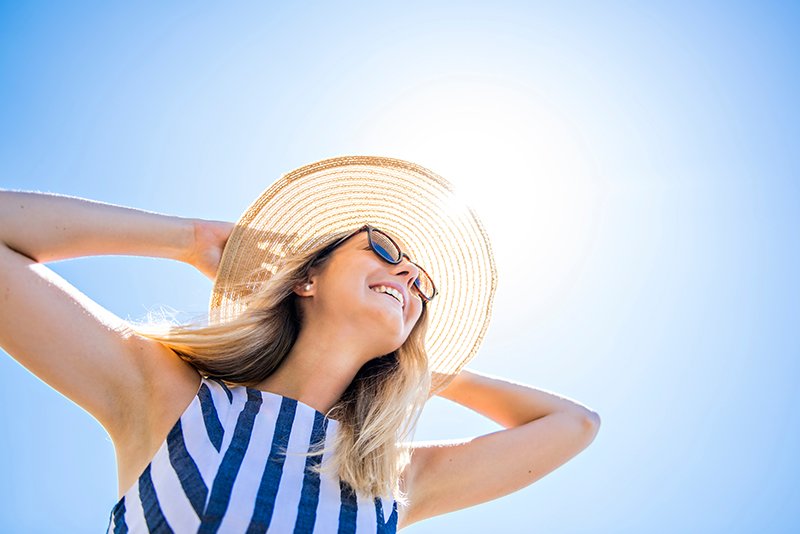 Cancer prevention is generally not at the forefront of most Australian minds – but with the highest level of cases in the world, maybe it should be.

With 468 people out of every 100,000 receiving a cancer diagnosis, Australia tops the global charts on the highest rates of cancer. While it’s certainly not a figure to be proud of, the worst part is that around 40% of these cancer cases could have been prevented.

Types Of Cancer Prevalent In Australia

Statistics provided by the Cancer Council indicate that the top five types of cancers diagnosed include lung cancer, bowel cancer, breast cancer, prostate cancer and melanomas (skin cancer), which amount to 60% of all cases in the Land Down Under.

Around 150,000 Aussies are diagnosed every year, with approximately one third of those cases proving to be fatal. The good news is that while the survival rate in the 1980’s was less than 50%, these days almost seven in ten cases will survive for at least five years after their initial cancer diagnosis.

Advancements in modern medicine have not only improved treatment options, but also valuable tools like early detection and vaccines. However, when it comes to potentially avoiding this aggressive disease, it’s not uncommon to find that many people simply don’t know the other relatively straightforward cancer prevention methods.

The Australian Cancer Council has made a number of recommendations over the years to try to lower the number of cancer cases per annum, including specific programs and strategies in an effort to reduce the number of preventable cancer types. These recommendations have since been adopted by both government and non-government bodies. Some of the key advice issued have included the following factors.

Tobacco Consumption – The effects of smoking tobacco, secondhand smoke consumption and smoking while pregnant have all been proven to be inextricably linked to lung cancer diagnoses. On average, smokers die ten years earlier when compared to those that don’t.

Obesity And Poor Diet – While we know that long term obesity and a poor diet can have a wide variety of adverse health impacts, one of the most common is the notable risk associated with developing cancers such as bowel, breast, pancreatic, kidney and liver cancers.

UV Exposure – The relationship between Australians and our outdoor lifestyle has notably increased our risk to developing melanomas. Ongoing exposure to the sun (or solariums) without adequate protection like sunscreen, hats, or long sleeves are noted factors.

Excess Alcohol – Although many other factors may be involved, excessive alcohol consumption has been shown to increase the risk of developing bowel cancers (colon and rectum). It’s also been linked to cancer development in the mouth, liver and esophagus.

Your Occupation – While many of us know that our health can at times be an occupational hazard in relation to our choice of employment, cancer is generally not the first one we think of. Farmers, tradesmen and truck drivers can be exposed to excessive sun and other chemicals.

One of the best things that you can do for your long-term health is to get regular checkups and screenings, particularly as you get older. Catching a potential cancer diagnosis early can be the difference between a relatively quick recovery, as opposed to a potentially fatal result.

Depending on your age, gender or other medical conditions, types of screenings can include making sure you don’t ignore those pap smear checks, monitoring your skin, or mammograms.

Ultimately you know your body better than anyone else, so it’s important to raise any concerns with your doctor in relation to any changes in your health or noticeable abnormalities. Online telehealth services like 13 Doctor can provide assistance in navigating symptoms, and provide access to a medical professional from the comfort of your own home. With appointments available seven days a week, making a conscious effort to stay on top of your health has never been easier.

« The Importance Of An EpiPen For Allergic Reactions
Strep Throat: Causes, Symptoms And Treatment »